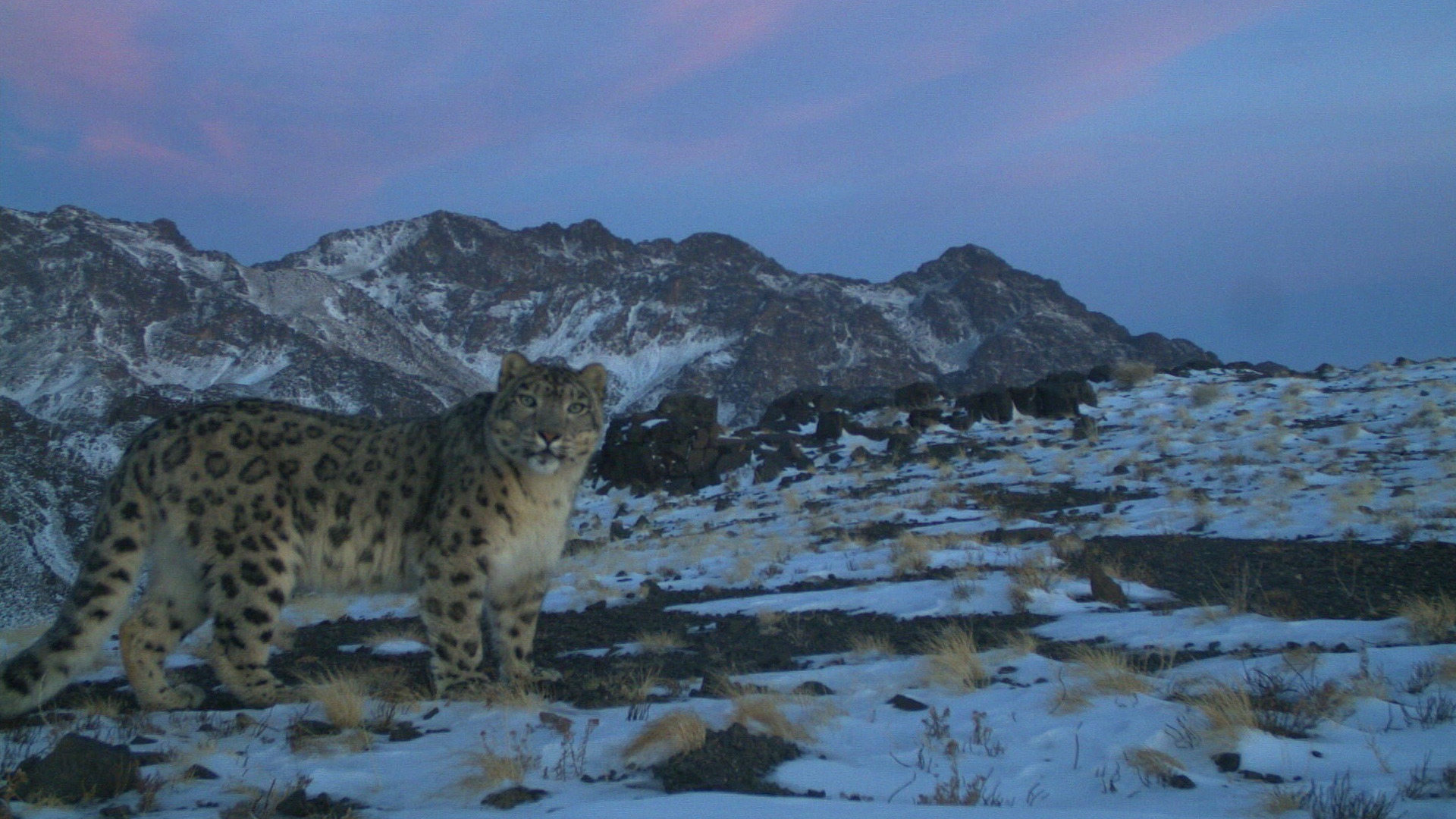 In January of 2019, Örjan Johansson reached out to me about the possibility of using CatAmount software to help them analyze their store of GPS collar data. Their team is studying snow leopards in Mongolia. They are looking more into the social dynamics of their study subjects, and would like to identify crossings in their existing collar data.

There was a possibility that, if the software worked well, they could also use it to get fast information about clusters for use in field work.

Their GPS data was in a similar format, and setting up the software was not too difficult. As far as I know, they were successful in analyzing their existing GPS collar data with the help of this software.

First, I am not an expert in snow leopards and this is just a non-expert summary. Snow leopards (Panthera uncia) are a big cat that lives in mountainous areas of Central Asia in countries like Afghanistan, Pakistan, India, Nepal, China, Mongolia.

Snow leopards are a rare species, a threatened species, and they are negatively affected by poaching and loss of habitat. There are not many of them in the wild, but nobody knows how many, and it is difficult to get a count. It could be more or less than official estimates. We need to protect the animals against hunting, and preserve their native habitat into the future.

The researchers kindle loaned me these photos to share with you. The photos are their copyright and not to be used without their permission. Click to enlarge. 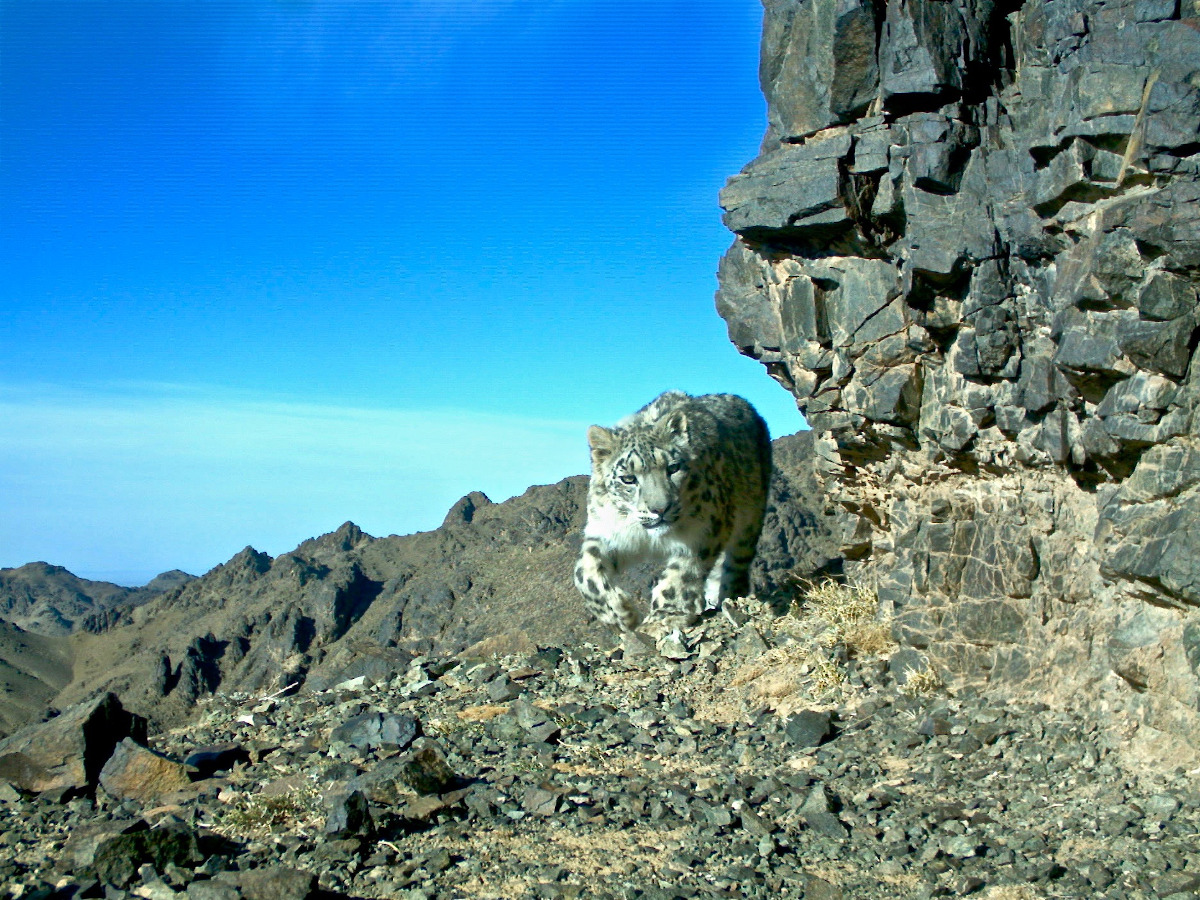 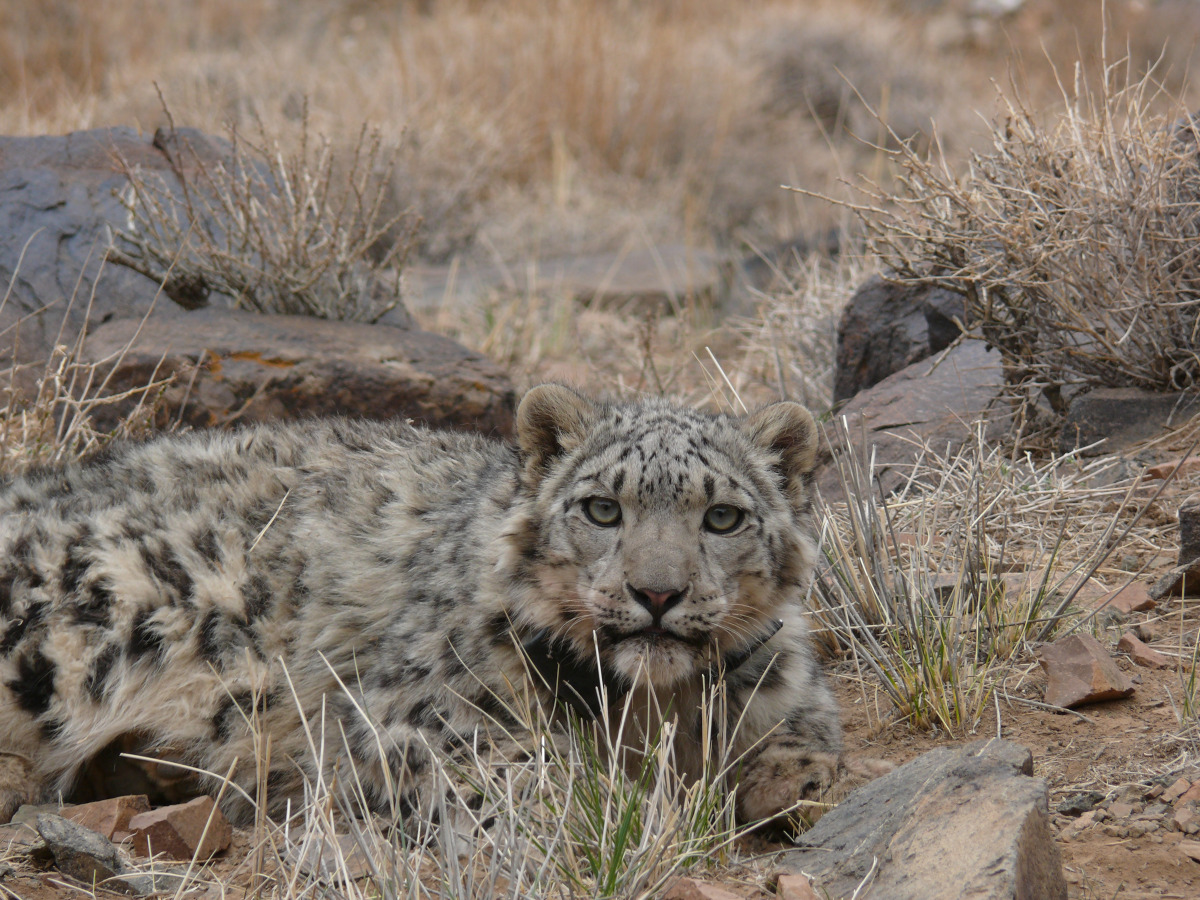