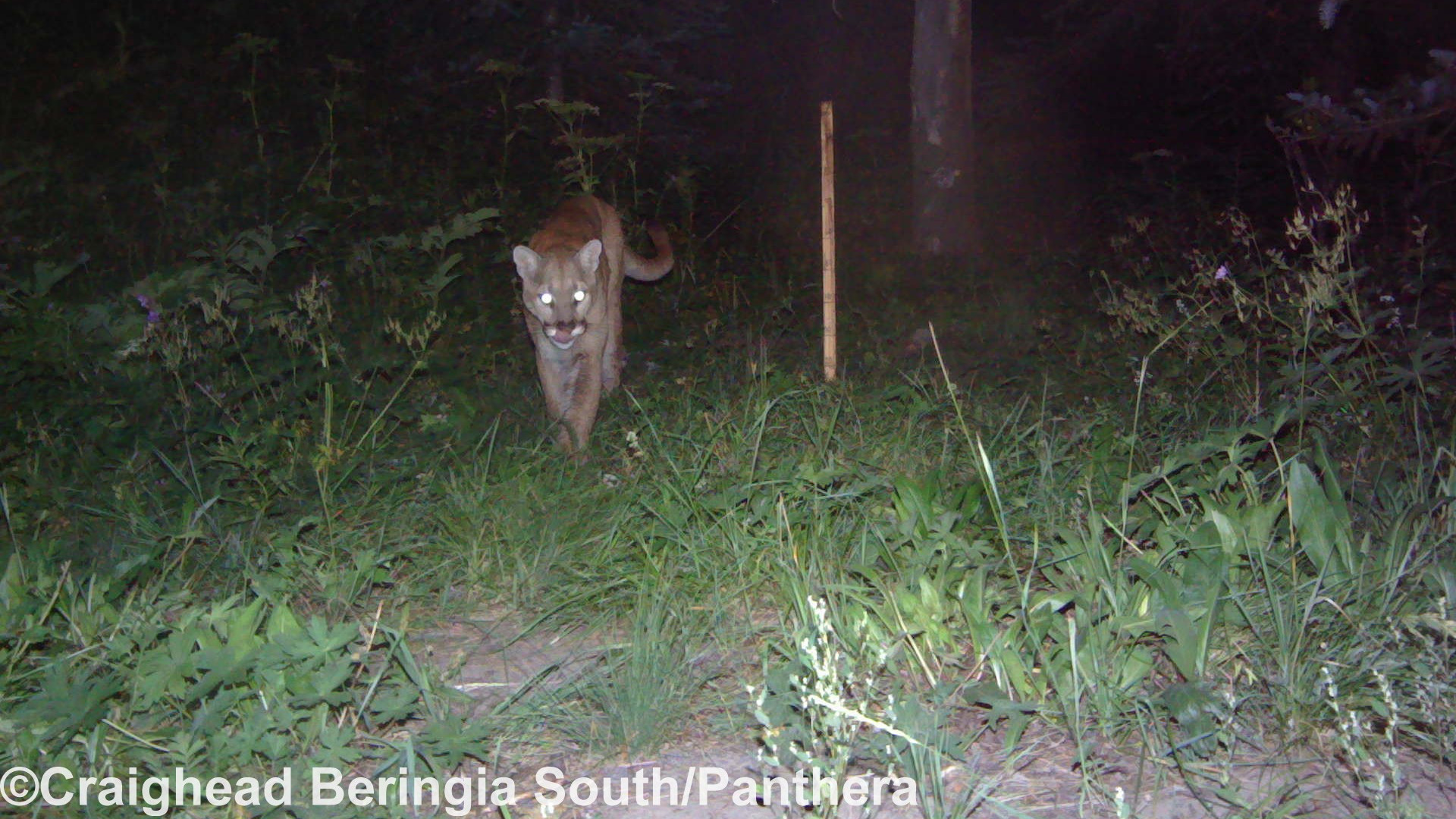 A team of researchers based in Wyoming were studying mountain lions in 2012 and reached out to me to develop this software. I did all the work and donated it to them as a charitable donation.

As I understand it, loosely, the team would collar animals and get reports on location via satellite. If they could quickly identify clusters in the GPS data, then research teams could launch to visit the actual sites where the cluster behavior happened. There they could record details like cat activity, prey species, date of the prey event, and so on.

The GPS collar data was just one clue into the behavior of the animals. Visiting the clustering sites of the animals gave more important clues.

Once we had developed the ability to find clusters, it was easy to extend it to find crossings. A crossing is essentially a cluster involving more than one animal. If it happened in the GPS data, then the software can find it quickly.

The Wyoming researchers, presumably with the aid of CatAmount and Find Crossings, made groundbreaking discoveries that mountain lions meet with each other far more than previously thought. The findings disrupted what turned out to be mythology about the solitary nature of these big cats.

The software CatAmount was cited in the following articles that I know of:

And here are some articles where the software was not cited, but its use is implied:

The researchers kindly loaned me these photos to share with you. The images come from a project to use camera traps. All images are copyright the researchers and should not be used without their permission. Click any image to see a larger version. 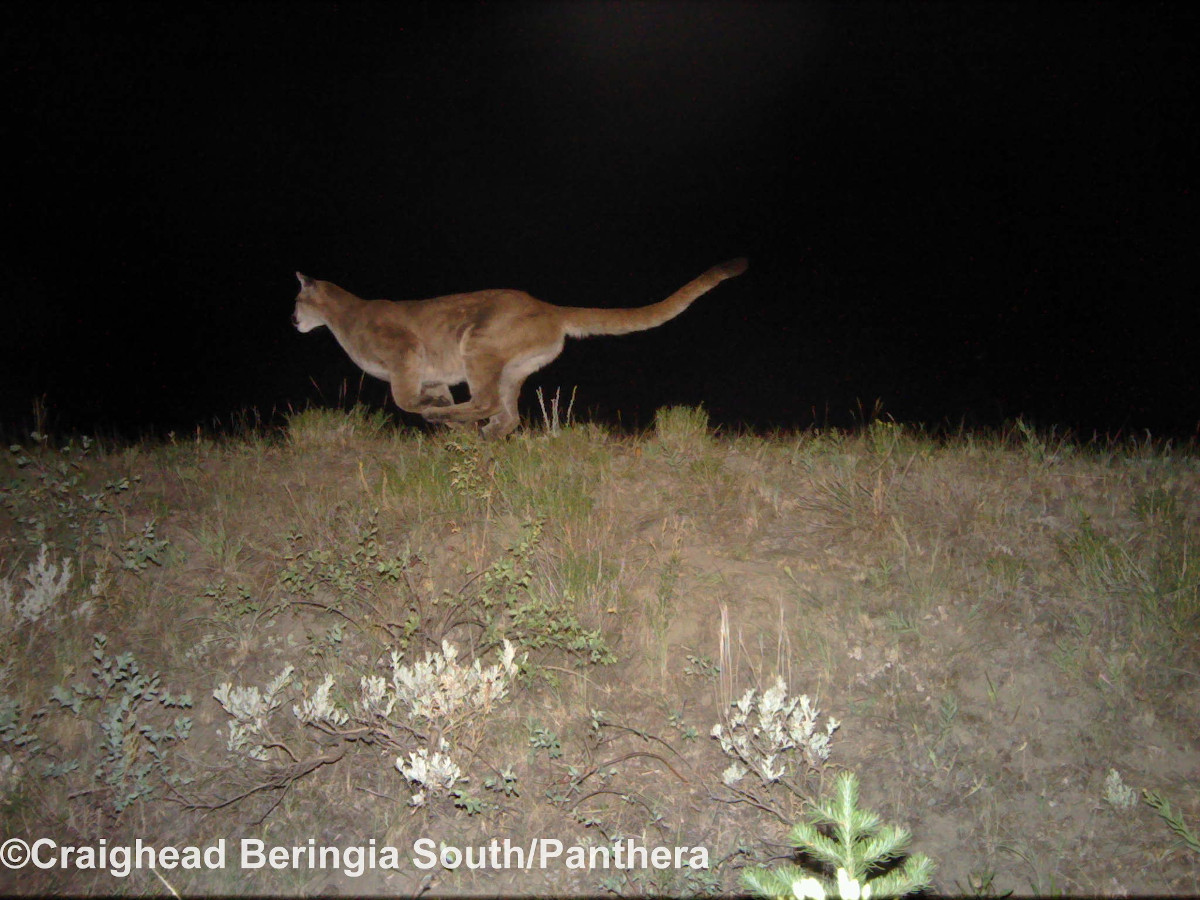 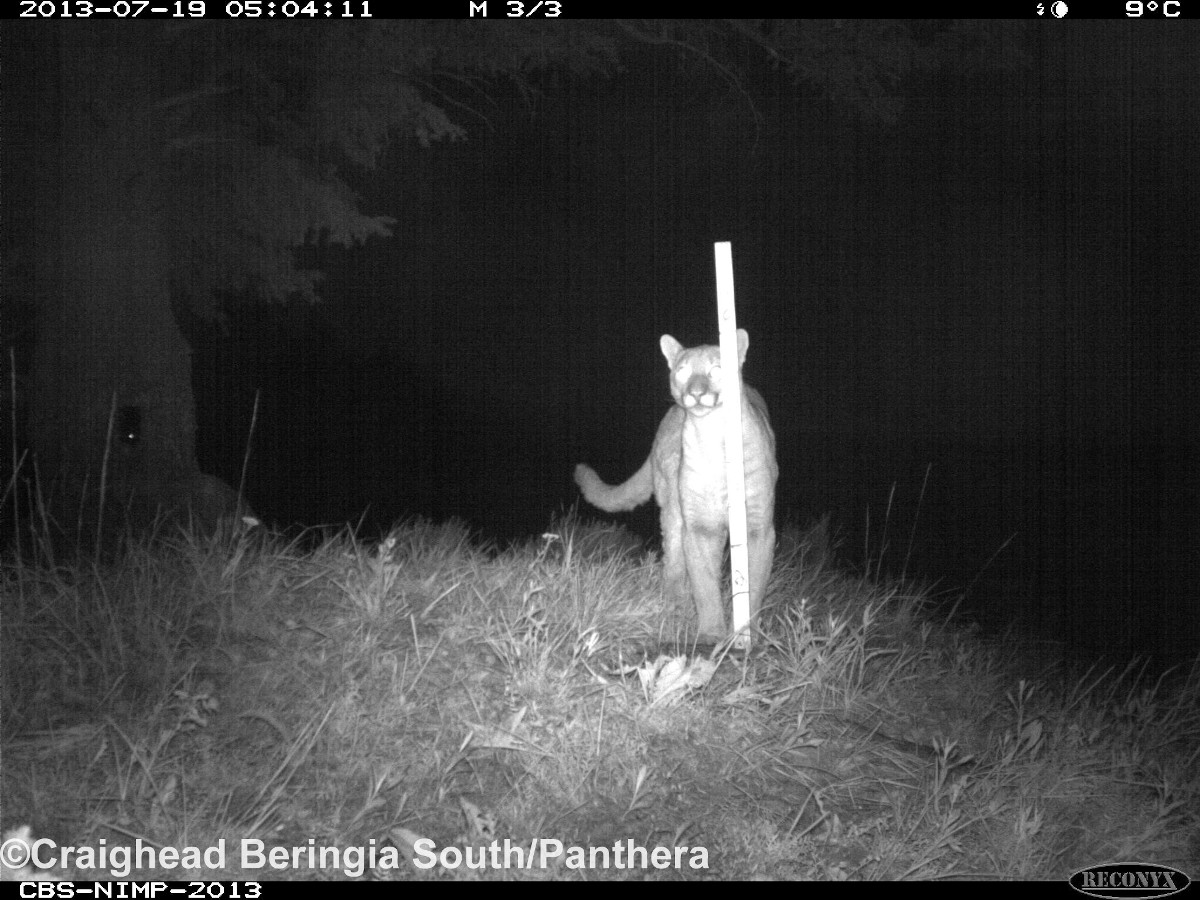 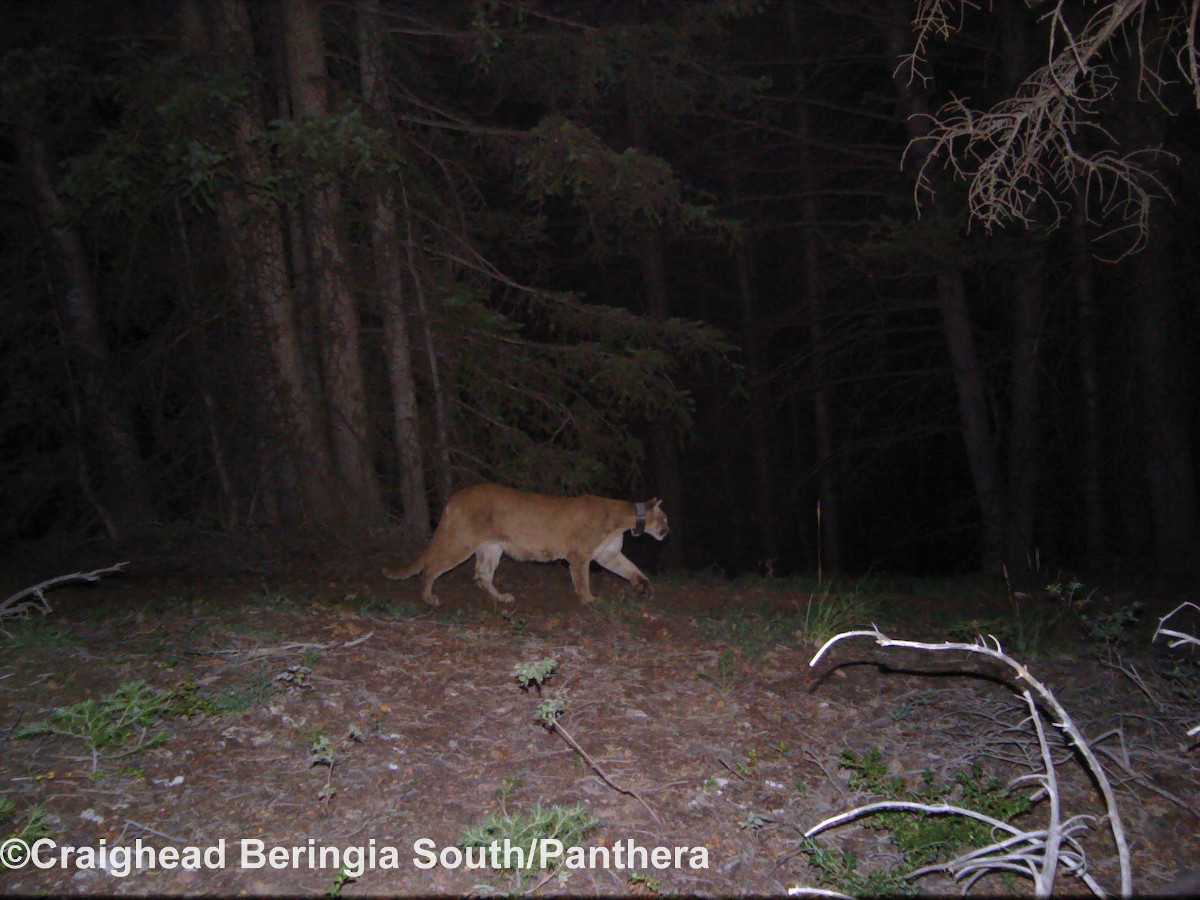 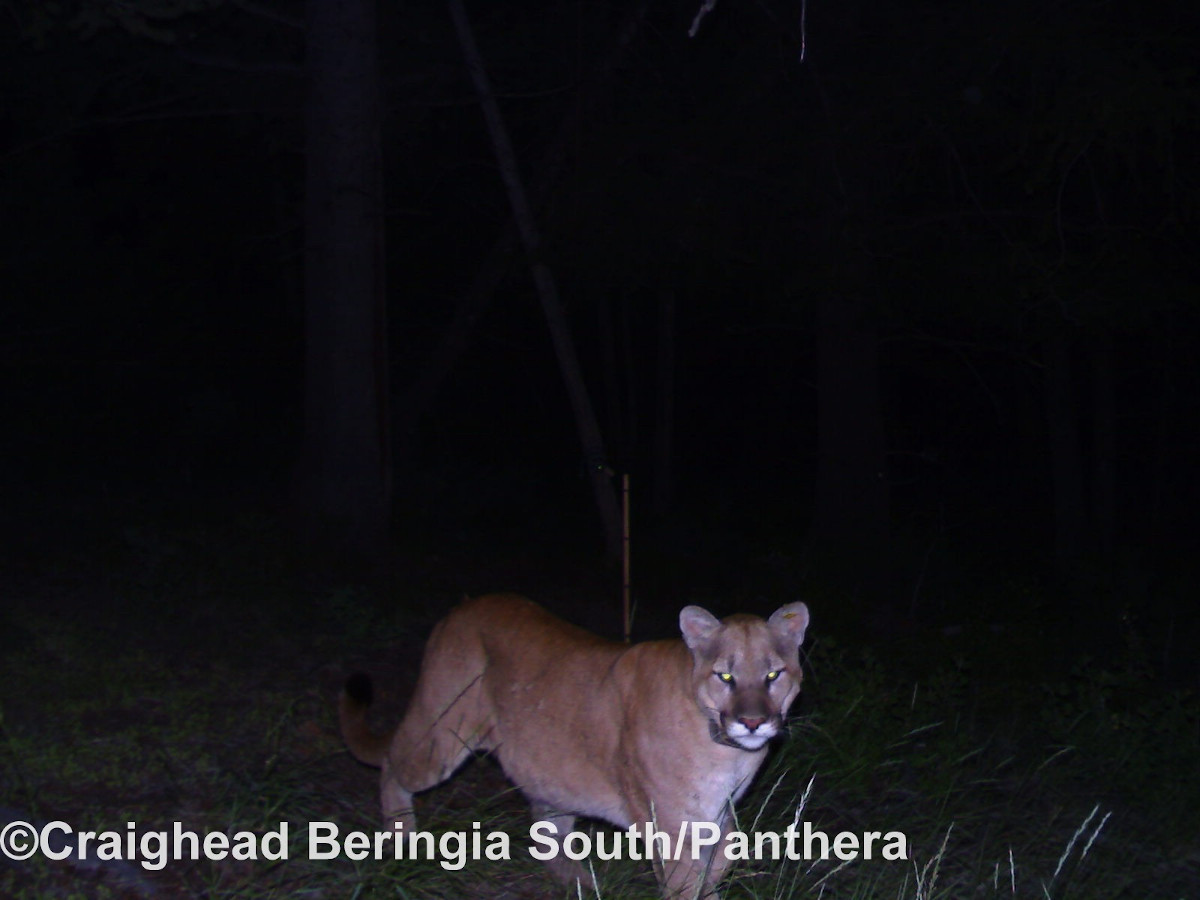 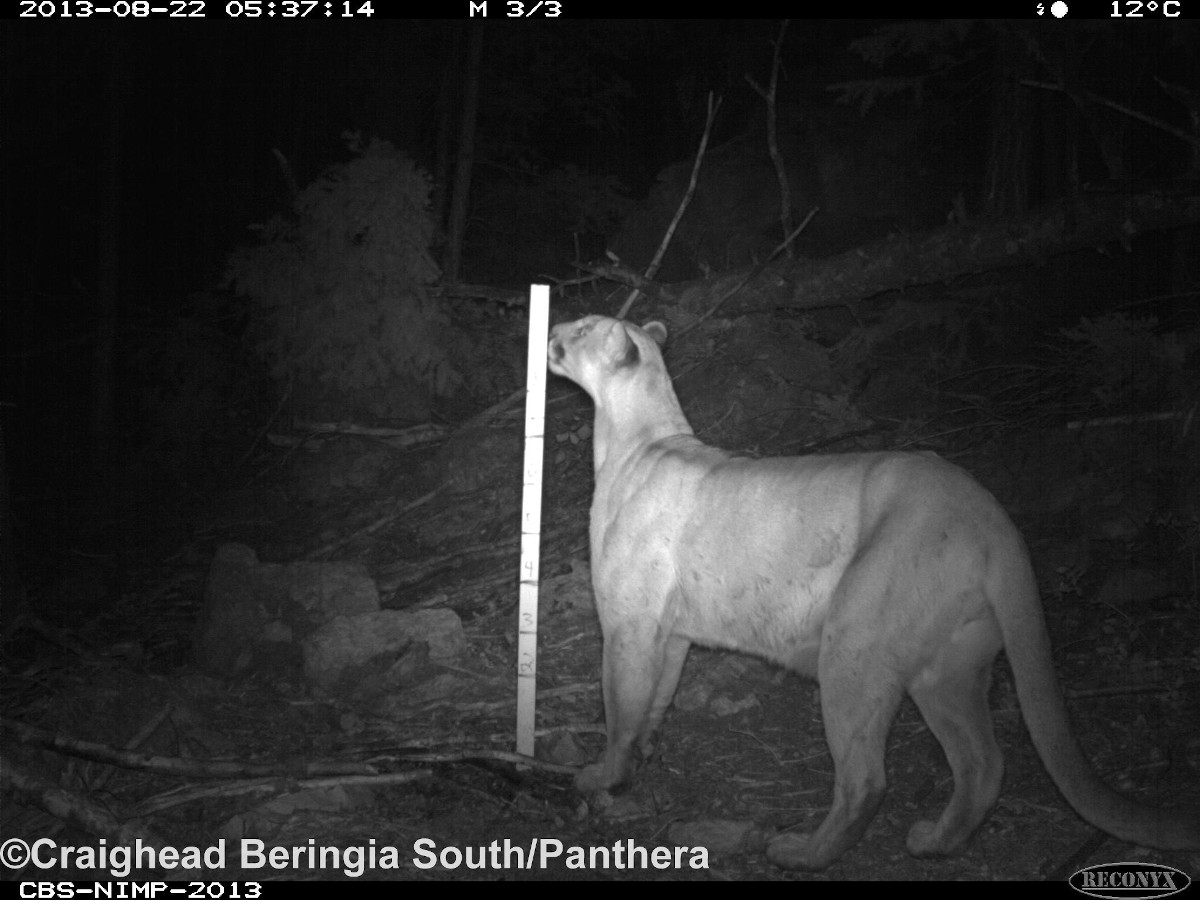 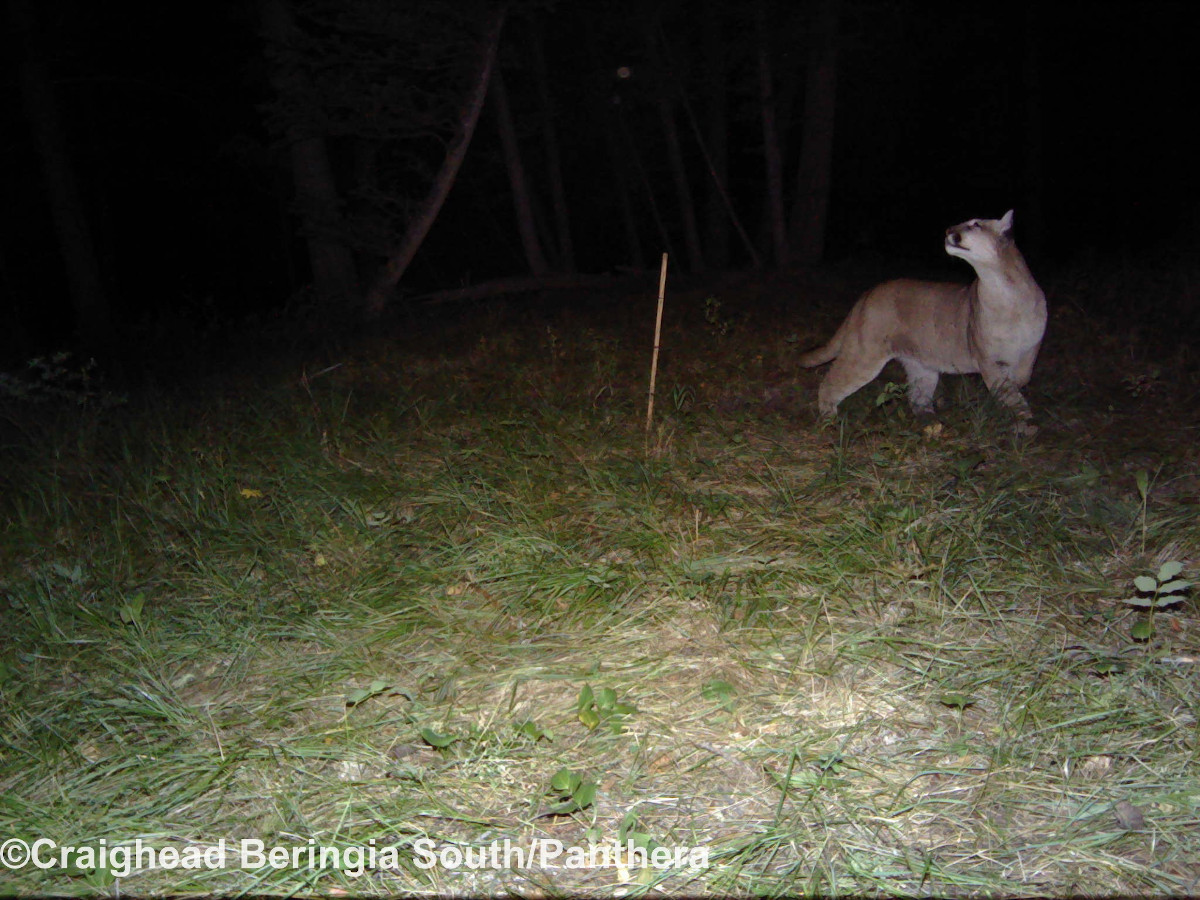 The computer application CatAmount was written in 2012 at the request of researchers in Wyoming who were studying mountain lions. I was in the Peace Corps with Pete back in the early 2000’s, and Pete was part of this team of researchers.

The researchers had an existing Python script they were using to find clusters but it was not working well. Pete reached out to me because he knew I developed in Python. I looked at the script they were using at the time, and it was truly terrible. I started writing the application that now exists as CatAmount.

In 2012 I would walk around my neighborhood in Chico, California, babbling about GPS data and what it means for something to be a cluster. I did several different approaches at finding cluster, which is a small core of important logic. I eventually got the algorithm to find clusters solidified and perfected into something I am proud of. It also happens to find all clusters incredibly fast.

After the clustering algorithm was found, the rest of the project fell together. I added the GUI, finding crossings, the user guide, and so on.