CZ Waves For Your Mix 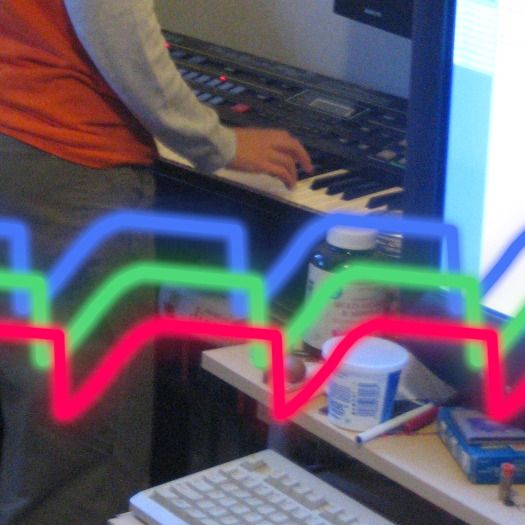 A set of 161 single cycle waveforms with audio previews and image previews. Samples were collected from the 2007 mapping of all unique wave and window combinations of a Casio CZ-1.

You can browse an index of included waveforms here and here.

This is project is a co-production of John Thompson, aka HaRDWOOD, and Michael Rickard, aka myself. 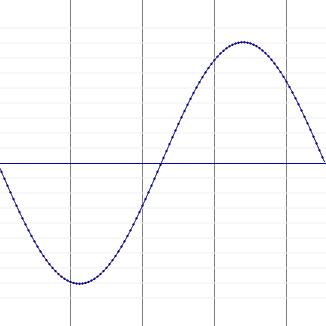 Remember that this is a collection of single cycle waveforms. It is up to your software to do the looping, pitch, envelopes, filters, layers, and other magic.

Back in 2007 I was testing how the wave function and window function work in a Casio CZ synthesizer. The full story is here. To make a long story short, it turns out that in a Casio CZ, any wave can be combined with any other wave, and passed through any window function. I mapped out all the possibilites at that time and made audio samples to demonstrate the concepts.

Then in 2019 John Thompson proposed using that set of audio samples as the basis for a set of single cycle waveforms that would be rooted in that authentic sound of a Casio CZ, but could be used in modern software, wherever you can load in a wave.

In March of 2020 I also did a large amount of work mapping all the sounds, making single cycle waveforms, tagging everything, making image previews, making the indexes.

The result is this big set of curated waveforms from a Casio CZ-1. Many of the sounds are “hidden” sounds that are not possible except by manipulating the sysex. You would need both a Casio CZ and to tinker around with the sysex messages in order to get these waveforms.

Flipping through all the image previews in order